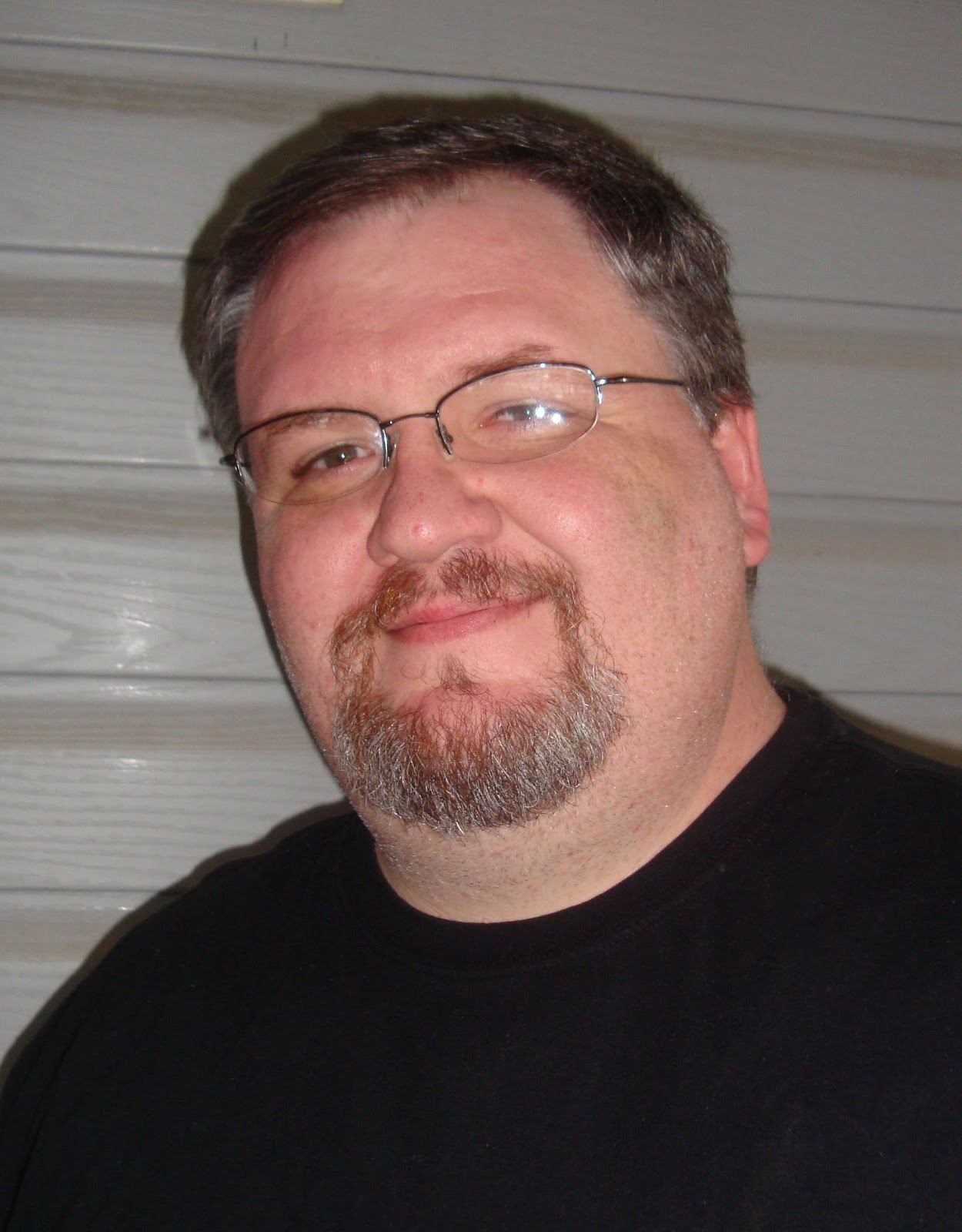 Between writing deadlines, Bobby is an actor and extra in movies and television, including appearances in Deviant Pictures’ Fat Chance, FOX’s The Following, USA’s Discretion, AMC’s Halt and Catch Fire, and more. He is also a member of the International Association of Media Tie-in Writers and International Thriller Writers. (From BobbyNash.com)

Bobby has a Bacon Number of 1 in the Six Degrees of Kevin Bacon game!

ESO Podcast (the podcast Bobby co-hosted for over 3 years).

In this episode of Meet the Thriller Author you’ll meet, Stacy Claflin. Stacy writes Thrillers as well as in other genres like Paranormal Romance.

You can find show notes, links, and more info about Stacy’s books below. 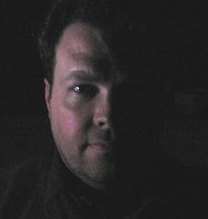 In this episode of Meet the Thriller Author, we meet C.E.. Martin. C.E. draws upon his experience as a USAF veteran and seventeen years as a criminal investigator to write pulp-styled thrillers.

In this episode of Meet the Thriller Author we meet J.P. Choquette who is a mystery and suspense author from Vermont.