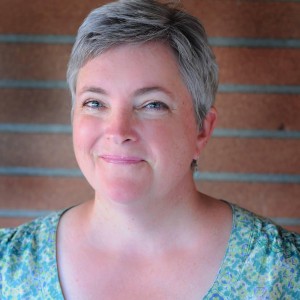 Alexandra Amor writes mysteries that are about love, friendship and the search for truth.

At the moment, she is working on the next book in her Town Called Horse cozy mystery series.

Alexandra began her writing career with an award-winning memoir about ten years she spent in a cult in the 1990s. She has written four animal adventures for middle-grade readers, set on a fictional island in the Salish Sea, two historical mysteries set in 1890 in frontier British Columbia, and a cozy romantic mystery.

A former Vancouverite, Alexandra now lives in a small theatre town in south-western Ontario and spends each morning writing and the rest of the day thinking about writing. (Bio from AlexandraAmor.com)

Memoir
Alexandra’s memoir about her ten Years Inside a Canadian Cult and her long road to recovery. 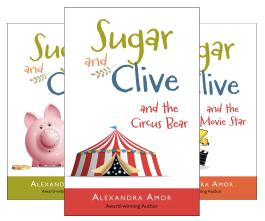 Alexandra’s “It’s a Mystery Podcast.” I was a guest on her podcast. You can check it out to see me answering questions instead of asking them. 🙂 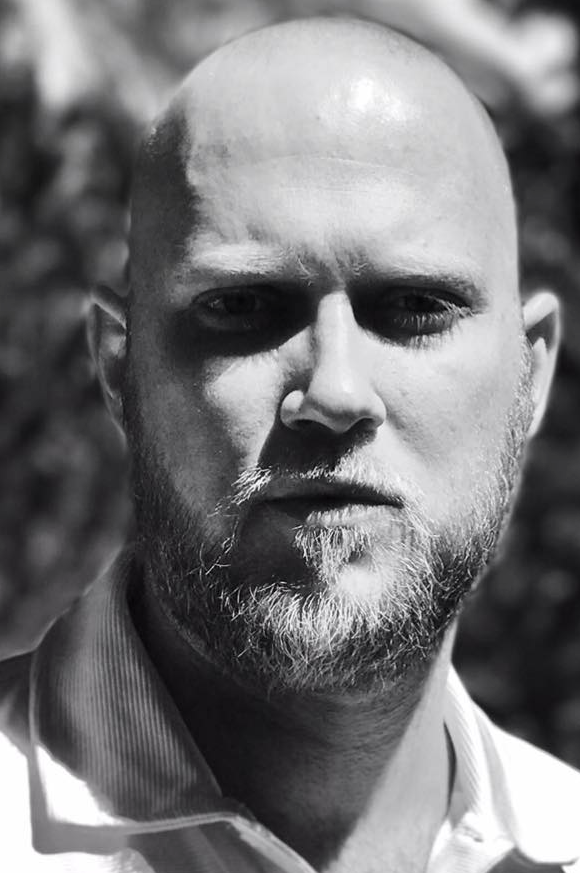 Nick is an action-adventure thriller novelist, who writes the types of books he likes to read. That means you won’t find anything boring, slow, or sappy in his stories. People have described his work as “airplane books,” but he just sees that as a compliment.
Nick was born in Connecticut, grew up in Texas, and lives in Colorado with his wife, two children, three dogs, and tortoise. He loves snow, drinking whiskey by the fireplace while it’s snowing, and writing books by candlelight while a thick layer of snow piles up outside.(from NickThacker.com)