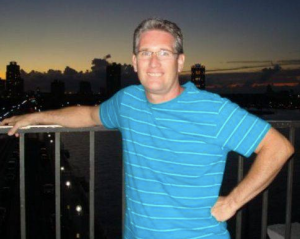 John C. Dalglish was born in Toronto, Canada and moved to the United States when he was a teenager and lives in Southwest Missouri.

He is the author of three different series that he refers to as Clean Suspense novels which have sold over 150,000 copies.

He and his wife, who designs his book covers, have three sons and six grandchildren. 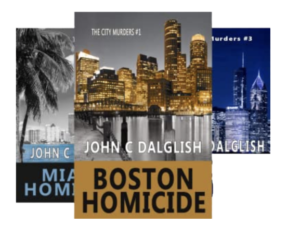 Amazon’s Prime Reading program (Prime members get access to books and magazines for free). John’s books are part of Prime Reading, which has provided exposure for his novels.

One Note – the Organizational tool that John uses in his writing. 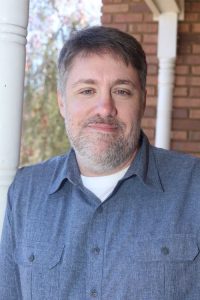 Hank Early spent much of his youth in the mountains of North Georgia, but he never held a snake or got struck by lightning. These days, he lives in central Alabama with his wife and two kids. He writes crime, watches too much basketball, and rarely sleeps.

Although the author did not begin writing until later in life, his fascination with storytelling was sparked early on when he discovered his father’s bookshelf. “He had Elmore Leonard

, among others.” says Early. “I like to think that everything I write now is something my dad would enjoy and put on that same bookshelf.”

Early holds a Masters in English with an emphasis in Creative Writing from the University of Alabama at Birmingham and has been a middle school teacher in central Alabama for nearly 20 years.