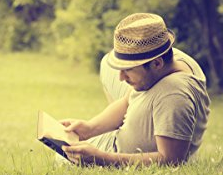 David Banner is an author living in the Coastal Southeast. He has always loved the beach and the open water is a movie lover and spends way too much time playing catch on the sand with his Airedale terrier. He is the author of the Dangerous Waters thriller series set in the Gulf Coast of Florida. The first three books in the series are Amazon bestsellers.

He hopes to keep writing Florida based adventure books while exploring his ever-increasing love of the water. 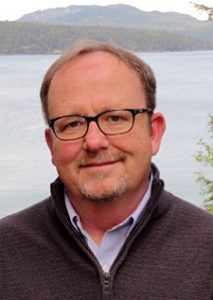 Philip Donlay has been a flight instructor, flown a private jet for a Saudi prince, and for twenty-eight years flew a corporate jet for a Fortune 500 company. Licensed to fly six different jets and having logged nearly 14,000 hours, his travels have taken him to over forty countries on five continents. No longer flying, Donlay now divides his time between Montana and the Pacific Northwest.

Philip Donlay has combined his passion for flying and writing. He’s the bestselling author of eight novels. His latest novel, Speed the Dawn will be published on March 6, 2018. It’s breakneck thriller featuring pilot Donovan Nash.

Books that influenced Phil: The Hardy Boys, When the Lion Feeds by Wilbur Smith, Illusions by Richard Bach, Raise the Titanic, Clive Cussler, A Hostage to Fortune by Ernest K Gann.