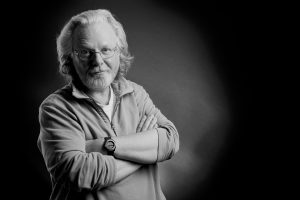 Peter May is an author, screenwriter, and creator of television drama. Peter May was born in Glasgow but now lives in France where his books have won several awards and he has a large following of fans. at the Lyon Festival of Crime writing as “The most French of all Scotsmen.” 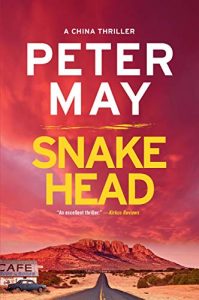 Book’s blurb: A vehicle crammed with dozens of dead Chinese immigrants in southern Texas. Forensic pathologist Margaret Campbell must put aside her horror and find out why.

Detective Li Yan—an even more unwelcome memory for Campbell—has arrived stateside from Beijing to investigate a link in the case to a lucrative trade in illegal laborers.

Li and Campbell will soon find that the crime scene hides another secret: a biological time bomb linking traffickers, politicians, and migrants in Beijing, Washington, and Texas—posing a singular threat to countries around the world.

Side note – Peter’s publisher told me that 2019 will be the “year of Peter May” in the United States with several titles being released this year, so I was very excited to hear that.

The Man With No Face is available for pre-order.