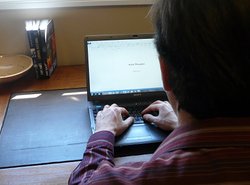 Ethan Jones is a lawyer living in Canada and the author of the wildly popular Justin Hall spy thriller series, which has eight books so far. The first book in this series, Arctic Wargame, reached the Amazon’s Top 10 Best Sellers lists in 2015. Ethan has also started a new spy series: Carrie Chronicles, which features Justin Hall’s partner, Carrie O’Connor, in solo adventures. The first novel in this series, Priority Target

, is already out. The second novel, Codename: Makarov, will come out this year. 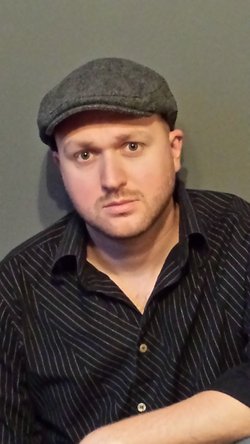 Bestselling author, James P. Sumner has been an avid reader from a young age, James has always had a passion for writing. In July 2013, he began work on his first novel and eventually published his debut thriller, True Conviction, himself on Amazon, where it has been downloaded over 100,000 times. I

END_OF_DOCUMENT_TOKEN_TO_BE_REPLACED 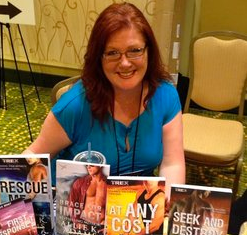 and the Murph and Grace thrillers