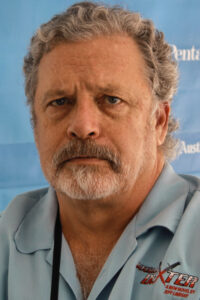 Jeff Lindsay is the author of the Riley Wolfe novels, and the New York Times bestselling author of the Dexter novels, which debuted in 2004 with Darkly Dreaming Dexter.

Dexter aired as a series on Showtime with the first season based on Darkly Dreaming Dexter and actor Michael C. Hall playing the character. The show eventually ran for eight seasons, though subsequent seasons had original storylines that departed from the plots of Lindsay’s books. Lindsay had a cameo role in the tenth episode of the third season of Dexter.

His latest book, FOOL ME TWICE

, is the second book in the Riley Wolfe series.

We talked about Jeff’s background as an actor and musician and how he was pushed back into writing. How he created the iconic character, Dexter, and his thoughts on the hit Showtime series based on his novels. Jeff shared about his writing process, using humor in the dark subject matter of his books, and why he likes his protagonists to be an anti-hero like Dexter Morgan and Riley Wolfe. And a lot more! 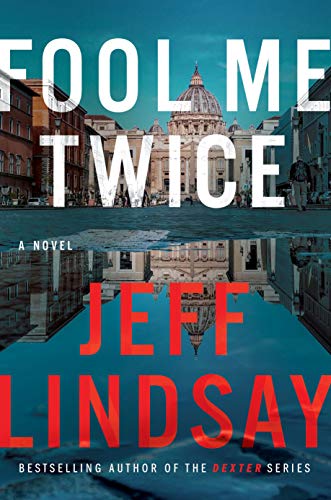 Other Books by Jeff Lindsay 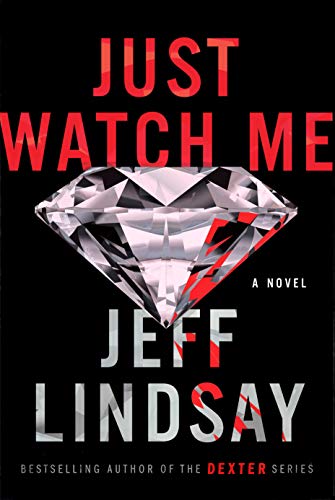 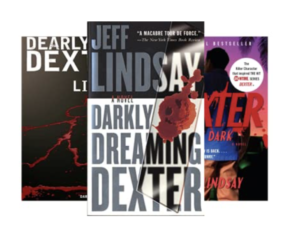