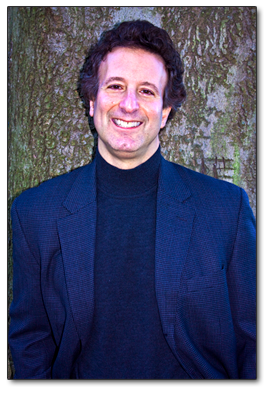 Jon Land is the USA Today bestselling author of 50 books including the bestselling and critically acclaimed Caitlin Strong series.

A few years ago, Jon took over the MURDER, SHE WROTE book series based on the hit CBS television show starring Angela Lansbury. He reenergized the iconic series which includes 50+ books published so far — the last six book were written by Jon Land.

was published in July.

I really enjoyed chatting with such a veteran pro of my mystery thriller industry like Jon Land. Learning about his writing process, his background, his books, and some interesting tidbits about the industry and the Murder She Wrote Franchise. 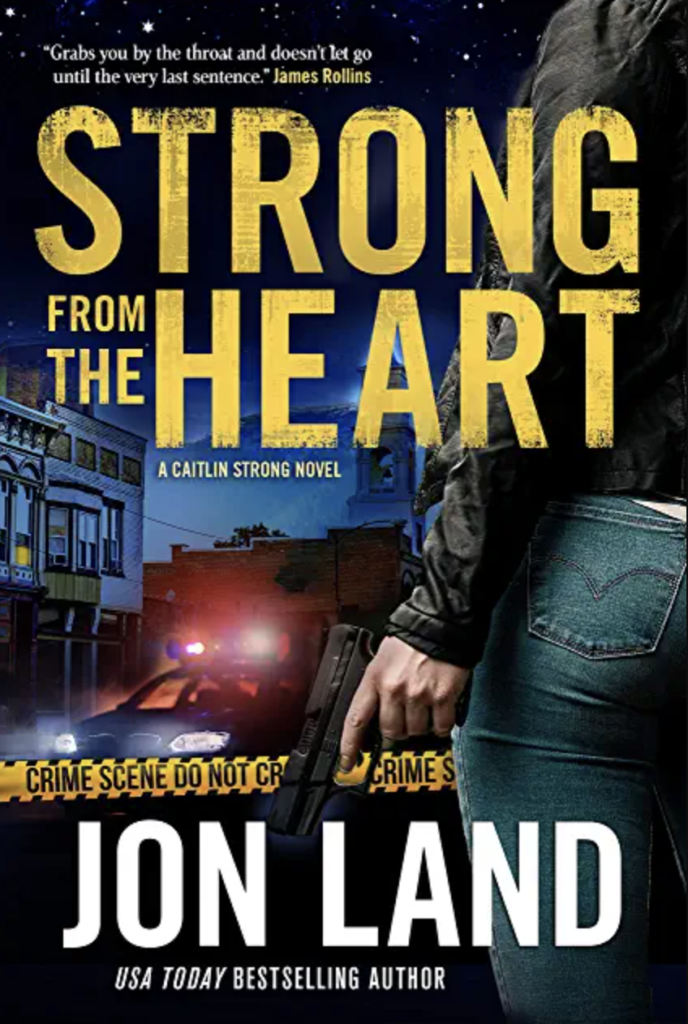 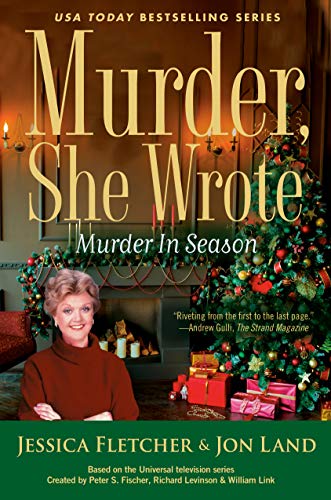 Other Books by Jon Land 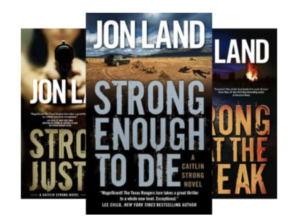 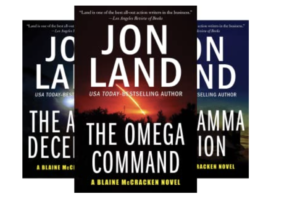 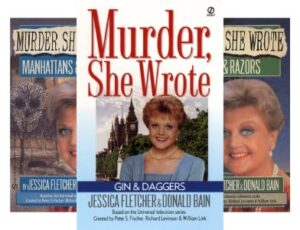