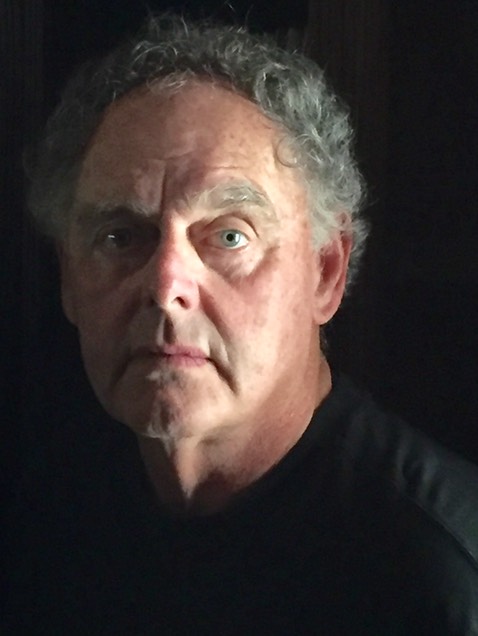 DP Lyle, MD is the Amazon #1 and USA Today bestselling and award-winning author of more than a dozen books, both fiction and non-fiction including the Samantha Cody, Dub Walker, and Jake Longly thriller series and the Royal Pains hit TV show media tie-in novels.

He is the creator and host of the podcast series CRIMINAL MISCHIEF: The Art and Science of Crime Fiction.

He has worked with many novelists and with the writers of popular television shows such as Law & Order, CSI: Miami, Diagnosis Murder, Monk, Judging Amy, and Pretty Little Liars.

His non-fiction books for writers including his Forensic and Fictions books and Forensic for Dummies should be a must for writers of mystery, thrillers, and suspense.

For the past 40 years, he has practiced Cardiology in Orange County, California.

During the podcast we talk about the many hats he wears as a doctor, popular blogger, writing fiction and non-fiction, his writing process, dealing with Hollywood, his influences, Scrivener, and a lot more. 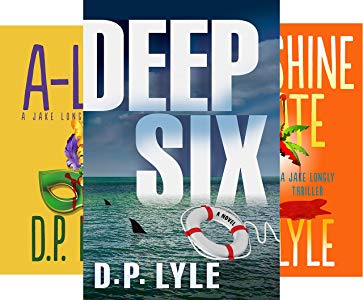 Archive link to his past radio shows and programs.