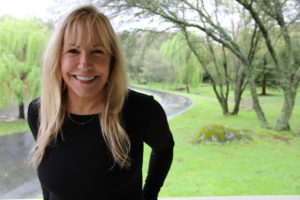 Theresa grew up in a family of five girls in Lafayette, California. An avid traveler, her wanderings have carried her to Germany, Ireland, the Netherlands, China, Thailand, and Nepal, where she narrowly survived being chased by a killer elephant. Before devoting herself to writing fiction, she worked as a legal secretary for a large corporation. Theresa and her husband Joe have four children and live in Sacramento, California. (Bio from TRRagan.com).

During the interview we talk about her latest book, Don’t Make A Sound (available now), her writing process, the publishing industry, and a lot more! 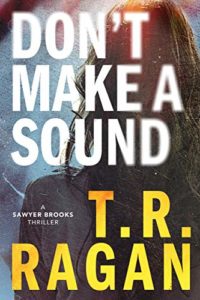 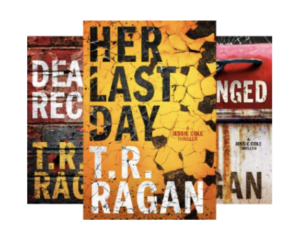 We’re both fans of Masterclass. 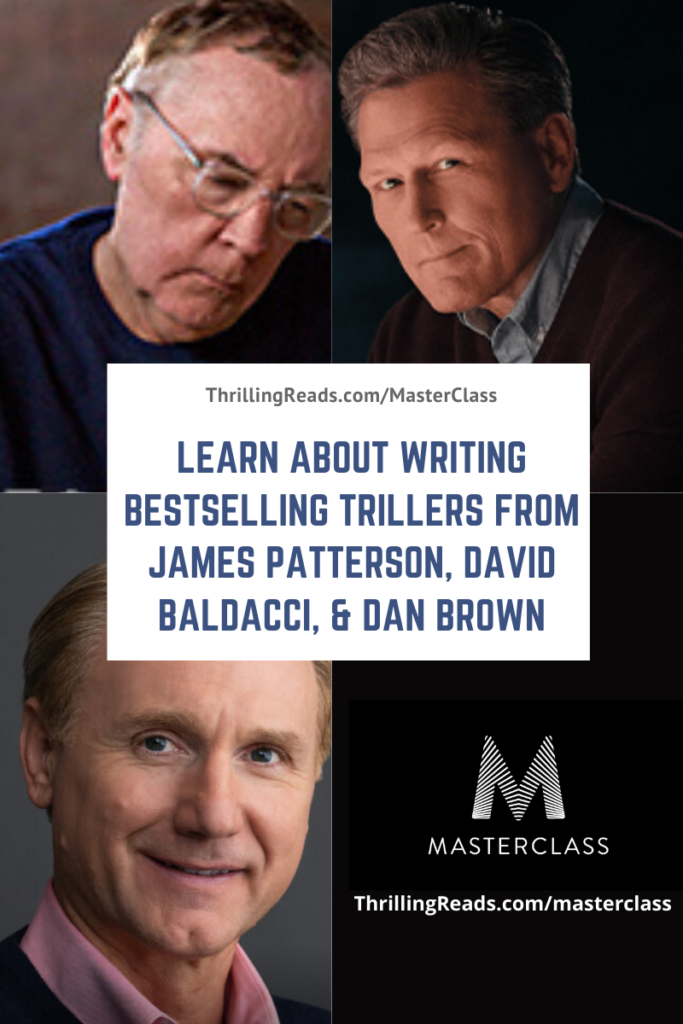 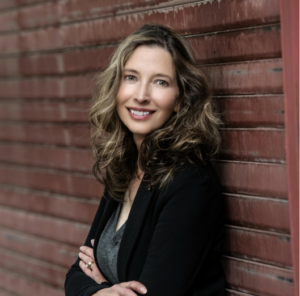 #1 Amazon Charts and Wall Street Journal bestselling author Barbara Nickless promised her mother she’d be a novelist when she grew up. What could be safer than sitting at a desk all day? But a sense of adventure led her astray for a few decades. Now an award-winning author and creative writing instructor, she spends her free time snowshoeing, caving and hiking the Colorado Rockies. (Bio from BarbaraNickless.com).

During this episode we chat about her books, her writing process, pick up artists, hobos, and my family connection to railway cops like her character Sydney Parnell. 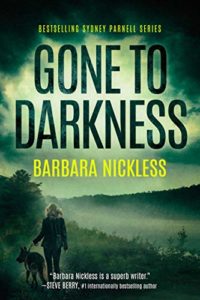 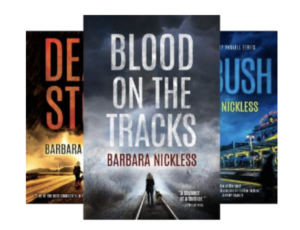 The Game by Neil Strauss 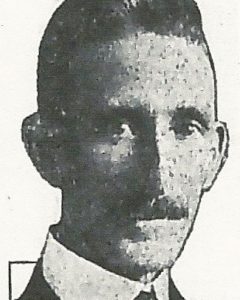 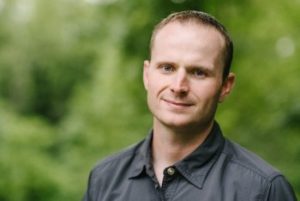 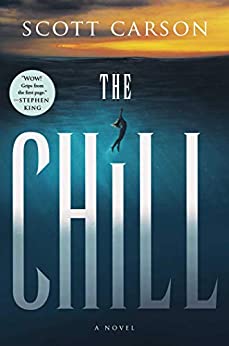 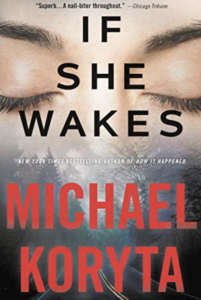 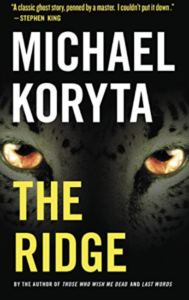 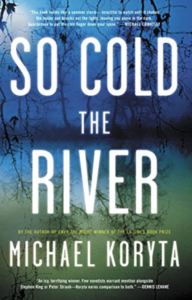 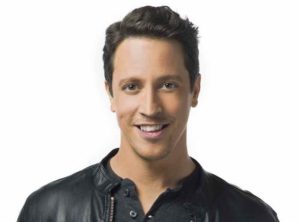 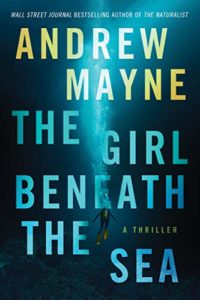 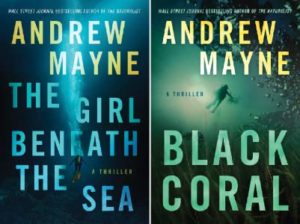 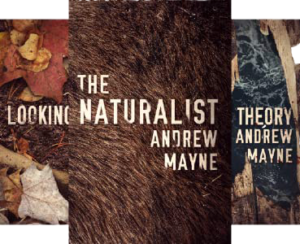