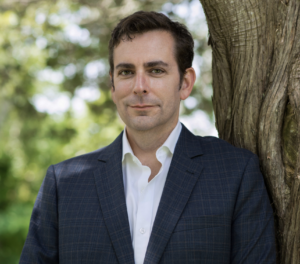 Edwin is the Edgar- and Agatha-award nominated author of Little Comfort, The Missing Ones, and Watch Her.

He was born in Duxbury, Massachusetts, and spent most of his childhood obsessing over The Famous Five, Agatha Christie, and somehow finding a way into C.S. Lewis’s wardrobe. His parents were fond of taking his sister and him on month-long family camping trips across the U.S. and Canada, and one of his best memories is of finishing a copy of The Seven Dials Mystery while the rest of the family visited Mount Rushmore. Growing up when VHS tapes were new meant that watching Alien, Jaws, The Shining, or Halloween whenever he wanted seemed luxurious, and still does today. Like Hester Thursby, he watched these movies – and others like them – a lot.

After attending Wesleyan University and graduating with a B.A. in American Studies, he headed west to San Francisco for the dotcom boom. Later, he returned to Boston, earned an MFA from Emerson College, and switched gears to work in educational publishing. He served as the vice president and editorial director for Bedford/St. Martin’s, a division of Macmillan Learning for many years before turning to writing full time.

He lives in Roslindale, Massachusetts with his partner Michael and his favorite reviewer, their lab Edith Ann, who likes his first drafts enough to eat them. (From Edwin-Hill.com) 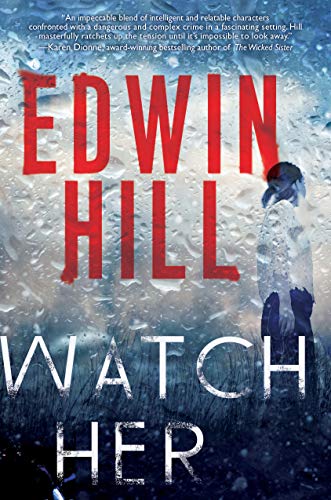 Other Books by Edwin Hill 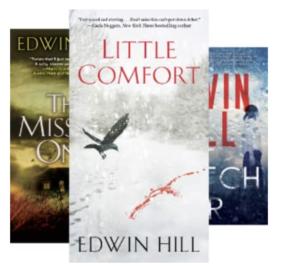