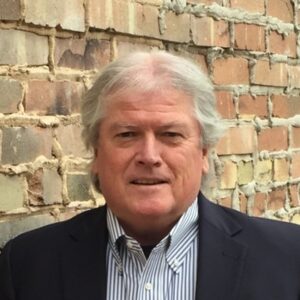 Long captivated by the events of World War II, Glenn Dyer couples this fascination with his passion for historical thrillers with the publication of “The Torch Betrayal

“, the first in the Conor Thorn Series, and “The Ultra Betrayal

“, the second in the series. He lives in Park City, Utah with his wife.

is the second book in the Conor Thorn series which was also inspired by an actual event—the disappearance of a Polish engineer who possessed top-secret information as to the British government’s successful efforts in cracking the German military codes. 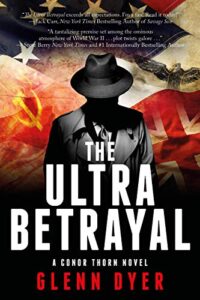 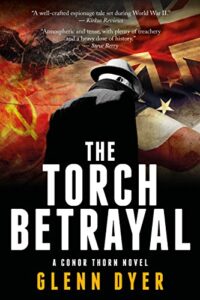