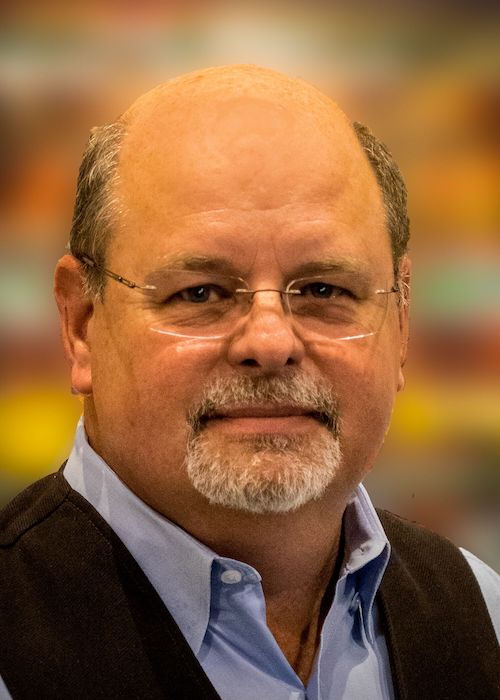 , and Six Minutes to Freedom

In addition, John has written four screenplays for Hollywood, adapting the works of Nelson DeMille, Norman McLean and Thomas Harris. He is contracted to write and co-produce the film adaptation of his book, Six Minutes to Freedom.

A frequent speaker at literary events, John also teaches seminars on suspense writing techniques at a wide variety of venues, from local libraries to The Smithsonian Institution. Outside of his writing life, John is a renowned safety expert with extensive knowledge of explosives, hazardous materials, and fire behavior. John lives in Fairfax, VA. 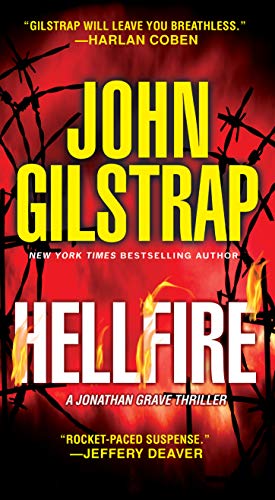 Other Books by John Gilstrap 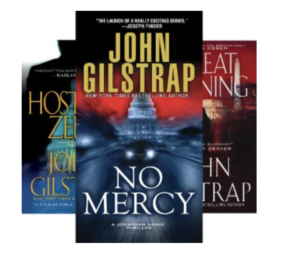 John’s YouTube channel for writers: A Writer’s View of Writing and Publishing

The Day of the Jackal a book that influenced John as a writer. One of my favorite books.

Join my email newsletter and not only will you receive notification when new episodes are available, but I’ll also keep you posted on special deals (deeply discounted and sometimes, even free) on my books as well as from my podcast guests.