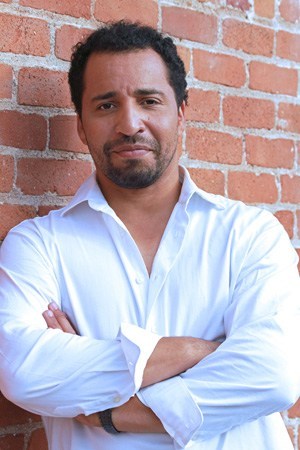 From his beginnings as a young stand-up comedian (Def Comedy Jam All-Stars vol. 12), Danny Gardner has enjoyed careers as an actor, director, and screenwriter.

which is the second book in the “Tales of Eliot Caprice” series featuring disgraced Chicago Police Officer Elliot Caprice who is caught between two worlds — black and white — Black and Jewish organized crime — in the 1950s Chicago.

Danny also founded Bronzeville Books, an independent publisher focused on elevating voices and stories that have long been underrepresented and need to be told.

I had a great time talking to Danny Gardner about crime fiction and thrillers that are gritty and pulpy and about publishing the work of Black creatives and people from other underrepresented groups who specialize in mystery, crime, suspense, romance and adventure. 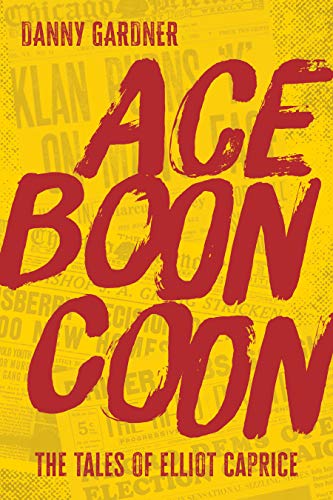 Other Books by Danny Gardner 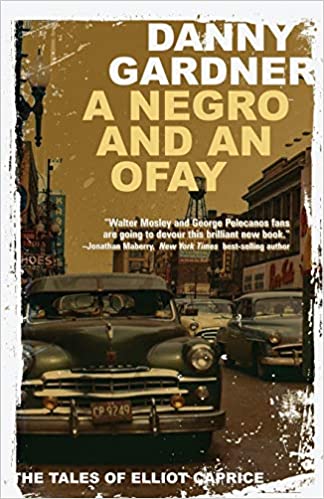 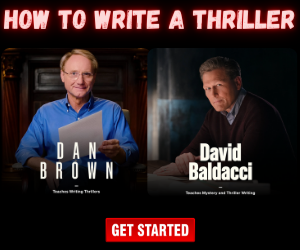