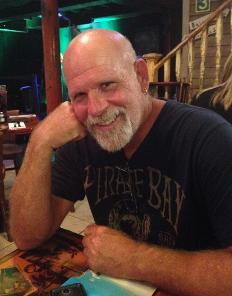 Wayne Stinnett is the bestselling author of over ten books in the Jesse McDermitt Caribbean Adventure Series and the Charity Styles Caribbean Thriller Series. Wayne has also written a non-fiction book (From Blue Collar to No Collar

) about his amazing success story of going from truck driver to a bestselling thriller and adventure novelist.

He grew up in Melbourne, Florida and now lives on one of the Sea Islands of the South Carolina Lowcountry with his family, three dogs, and a whole flock of parakeets. 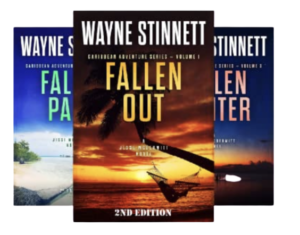 The Ship’s Store Gaspar’s Revenge where fans can order products tied into the book series!

Series is an indie thriller author that Wayne is enjoying reading.