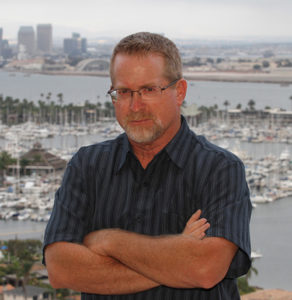 Matt Coyle is the author of the best-selling Rick Cahill crime novels. He knew he wanted to be a crime writer when he was fourteen and his father gave him the simple art of murder by Raymond Chandler. He graduated with a degree in English from University of California at Santa Barbara. His foray into crime fiction was delayed for thirty years as he spent time managing a restaurant, selling golf clubs for various golf companies, and in national sales for a sports licensing company.

Writing at night for over a decade his debut novel, Yesterday’s Echo, was finally published in 2013. The wait was almost worth it as it won the Anthony Award for Best First Novel, the San Diego Book Award for Best Mystery, the Ben Franklin Award for Best New Voice in Fiction.

Matt lives in San Diego with his yellow Lab, Angus, where he is writing his seventh crime novel. 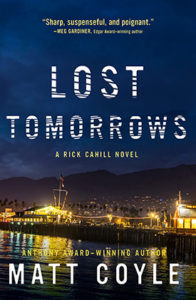 Other Books by Matt Coyle 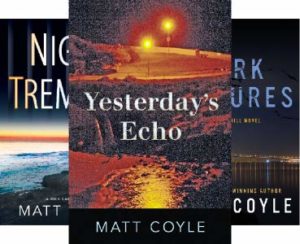