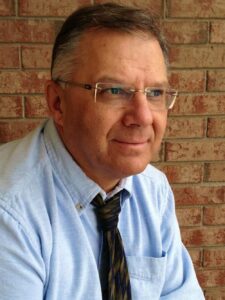 Rick Mofina is a former journalist who has interviewed murderers on death row, flown over Los Angeles with the LAPD and patrolled with the Royal Canadian Mounted Police near the Arctic. He’s also reported from Algeria, Morocco, Nigeria, Ethiopia, South Africa, Senegal, Egypt, the Caribbean, and Kuwait’s border with Iraq. His true-crime freelance work has appeared in The New York Times, The Telegraph (London, U.K.), Reader’s Digest, Penthouse, Marie Claire, The Moscow Times and The South China Morning Post, (Hong Kong). He has written more than 20 crime fiction thrillers that have been published in nearly 30 countries, including an illegal translation produced in Iran.

As a two-time winner of Canada’s Arthur Ellis Award, a four-time Thriller Award finalist and a two-time Shamus Award finalist, the Library Journal calls him, “One of the best thriller writers in the business.” 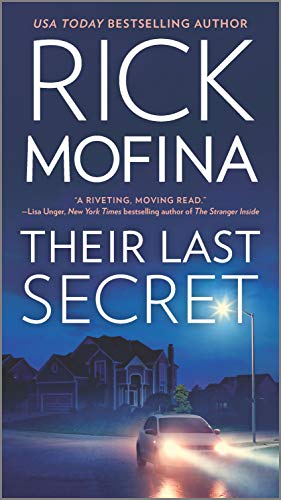 Other Books by Rick Mofina 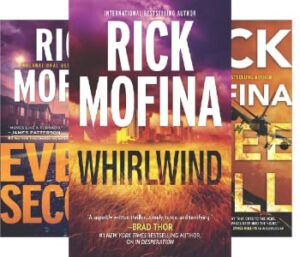 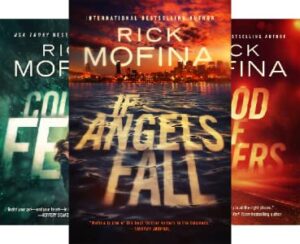