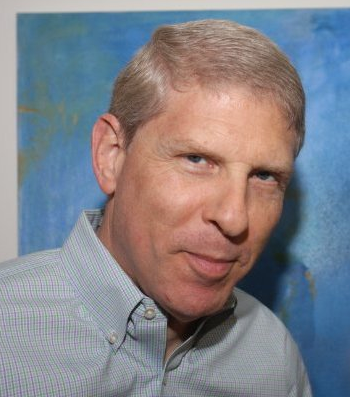 David Chill was born and raised in New York City. After receiving his undergraduate degree from SUNY-Oswego, he moved to Los Angeles where he earned a Masters degree from the University of Southern California.

David Chill is the author of the popular mystery series of novels featuring Private Investigator Burnside. He presently lives in Los Angeles with his wife and son.

In this episode, we chat about his writing process, his influences, the role the city of Los Angeles has in his novels, and more.