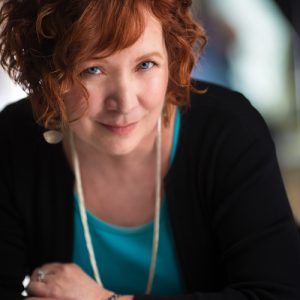 Cindy Brown has been a theater geek (musician, actor, director, producer, and playwright) since her first professional gig at age 14.

Cindy is now a full-time writer, she’s lucky enough to have garnered several awards (including 3rd place in the 2013 international Words With Jam First Page Competition, judged by Sue Grafton!) and her first novel, “Macdeath” was nominated for an Agatha Award for “Best First Novel“. Though Cindy and her husband now live in Portland, Oregon, she made her home in Phoenix, Arizona, for more than 25 years and knows all the good places to hide dead bodies in both cities. (Bio from Amazon).

Best places to hide the body 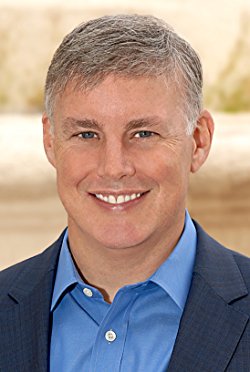 International Bestselling Author Tim Tigner began his career in Soviet Counterintelligence with the US Army Special Forces, the Green Berets.

Tim switched from espionage to arbitrage. Armed with a Wharton MBA rather than a Colt M16, he moved to Moscow in the midst of Perestroika. There, he led prominent multinational medical companies. He eventually landed in Silicon Valley, where he launched new medical technologies as a startup CEO. (Bio from Amazon).