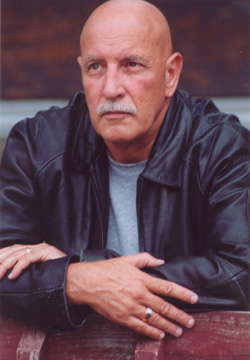 , was published by Bronzeville Books on December 7, 2020.

Les teaches creative writing on the university level, through private coaching of writers, and on various on-line venues.

His fiction has been nominated for or won: the Pushcart Prize, O. Henry Award, Edgar Allan Poe Award (short story category), Derringer Award, the Texas Institute of Letters Jesse Jones Book Award, the Violet Crown Book Award, The Spinetingler Magazine Award for Best Thriller and others. Screenplays of his have placed as a Semifinalist in the Nicholl’s Foundation Competition and as Finalists in the Writer’s Guild and Best of Austin competitions.

He lives with his wife Mary in Ft. Wayne, Indiana.

During the podcast, we chat about his background, which includes serving two years in prison for burglary, his teaching other writers, and about reading and his books. 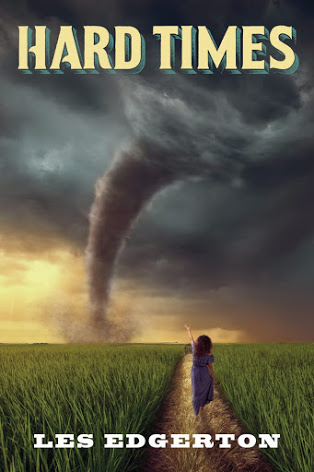 Other Books by Les Edgerton 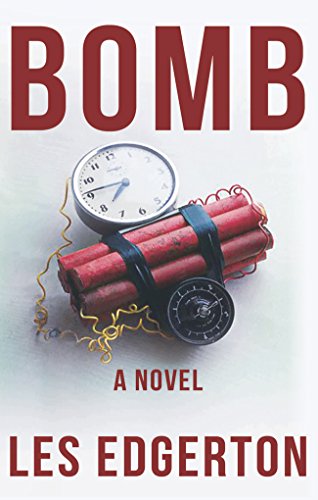 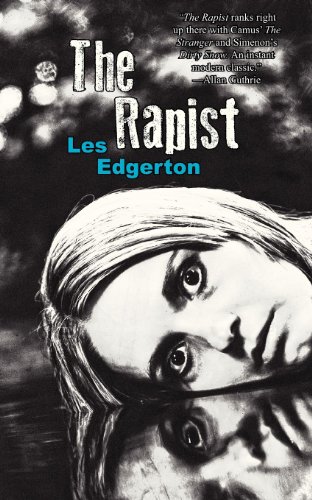 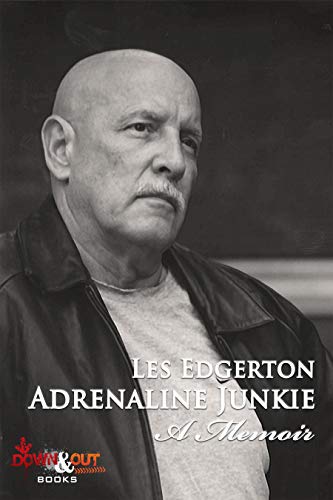 Les mentioned during the interview that the movie, THELMA AND LOUISE

is such a well-written story that he uses to teach his students, so I found the screenplay to read. You can find it here if you’re interested: https://www.imsdb.com/scripts/Thelma-&-Louise.html