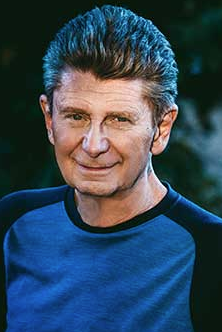 Paul Levine has worked as a newspaper reporter, a law professor and a trial lawyer before becoming a full-time novelist. His books have been translated into 23 languages.

His latest book CHEATER’S GAME is an Amazon bestseller based on the college admissions scandal that is sending Aunt Becky from Full House to jail.

During the interview we talk about the scandal, Paul’s writing process, legal thrillers, the authors that have influenced him, writing for the hit television show JAG, and a lot more. 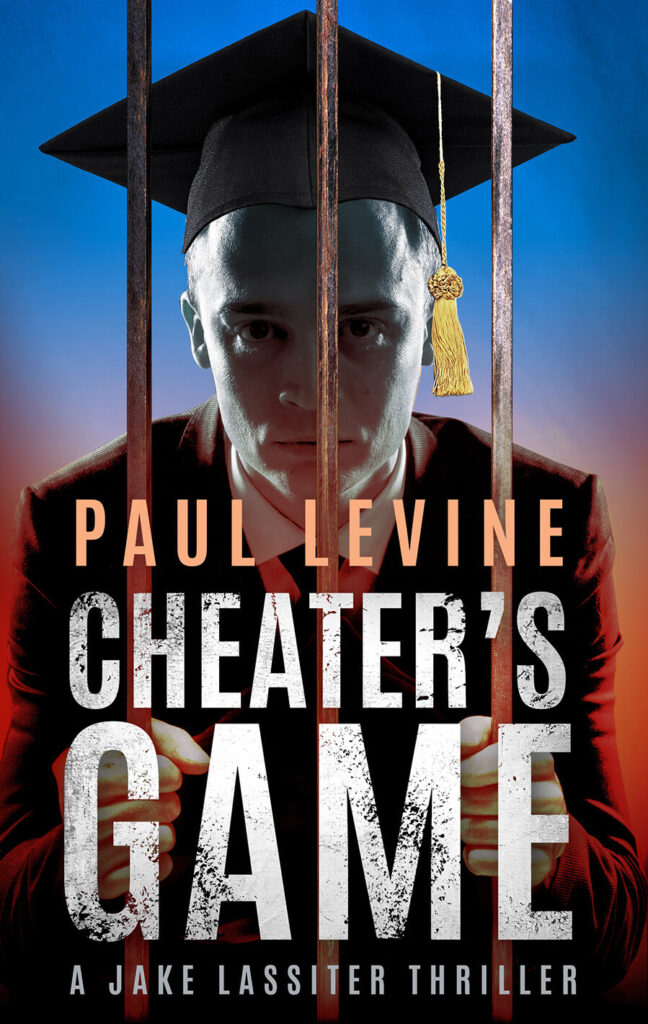 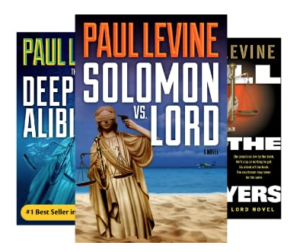 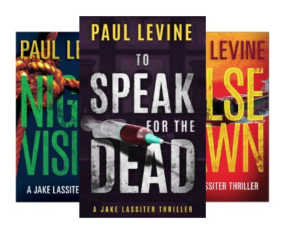