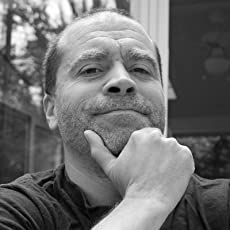 will be published on October 29th.

Dan Padavona was born and raised in Cortland, New York, not far from the Finger Lakes region. He lives in Upstate New York with his family.

He’s a meteorologist with the United States government. He published his first novel (horror genre) in 2014.

During the interview we talked about writing serial killer and psychological thrillers, horror, all while working full time as a meteorologist and still finding the time to write, publish, and market his books.

I enjoyed talking to Dan about his writing process, his books, famous father, and a lot more, so check it out. 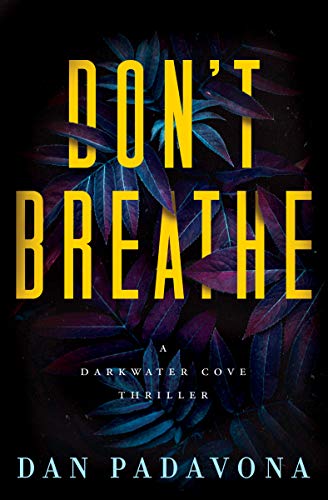 Other Books by Dan Padanova 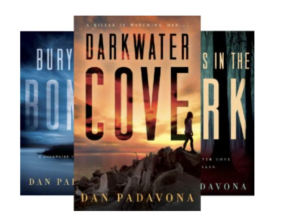 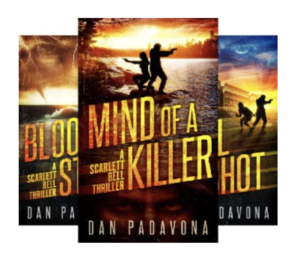 , Dean Koontz, John Sanford, and Patrick Rothfuss who’s an author that influenced and inspired Dan to write his own books.

Tools of the trade: Scrivener to write. We also talked about Vellum a wonderful app for formatting print and digital books easy as pie.

We talked about book marketing with Facebook and Amazon ads. Dan has a great post about that here.

Dan’s active on GoodReads as a reader and author.