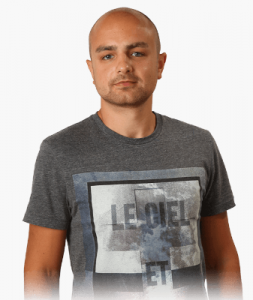 Adam Croft is a British author, principally of crime fiction, best known for the Kempston Hardwick mysteries and Knight & Culverhouse thrillers as well as his 2015 worldwide bestselling psychological thriller HER LAST TOMORROW, which became one of the biggest-selling books of the year with over 150,000 copies sold in the first five months.

His books have sold more than half a million copies around the world, and in 2016 he was featured by The Guardian as one of the biggest selling authors of the year and regularly takes part in discussions and panels on publishing and the future of books.