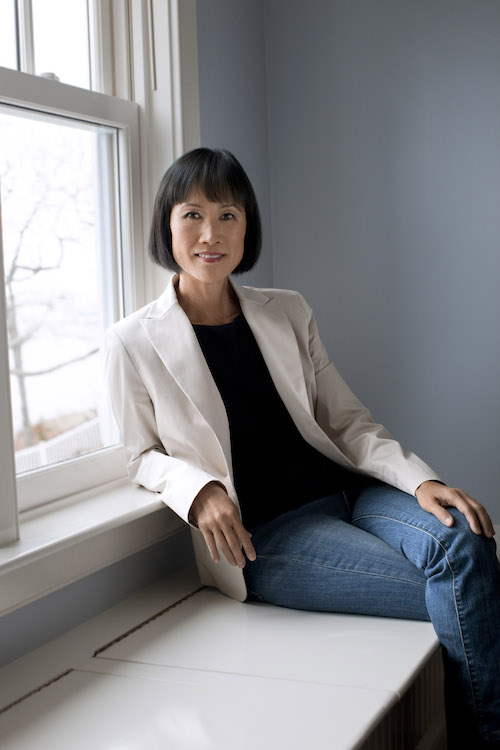 Internationally bestselling author Tess Gerritsen took an unusual route to a writing career. A graduate of Stanford University, Tess went on to medical school at the University of California, San Francisco, where she was awarded her M.D.

Tess Gerritsen’s books have been published in forty countries, and more than 30 million copies have been sold around the world.

Her books have been top-3 bestsellers in the United States and number one bestsellers abroad. She has won both the Nero Wolfe Award (for Vanish) and the Rita Award (for The Surgeon). Critics around the world have praised her novels as “Pulse-pounding fun” (Philadelphia Inquirer), “Scary and brilliant” (Toronto Globe and Mail), and “Polished, riveting prose” (Chicago Tribune). Publisher Weekly has dubbed her the “medical suspense queen”.

The latest book in the Rizzoli & Isles Series, I Know a Secret, now available.