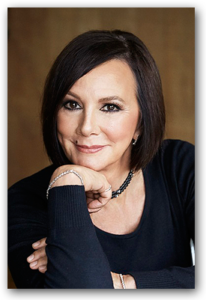 Marcia Clark is a bestselling author and a criminal lawyer who began her career in law as a criminal defense attorney and went on to become a prosecutor in the L.A. District Attorney’s Office in 1981. She spent ten years in the Special Trials Unit, where she handled a number of high profile cases, including the prosecution of stalker/murderer Robert Bardo, whose conviction for the murder of actress Rebecca Schaeffer resulted in legislation that offered victims better protection from stalkers as well as increased punishment for the offenders. She was lead prosecutor for the O.J. Simpson murder trial.

In May of 1997 her book on the Simpson case, Without a Doubt, was published and reached #1 on the New York Times, Wall St. Journal, Washington Post, Los Angeles Times, and Publishers Weekly bestsellers lists. In February 2016, Clark re-released the book with a new foreword.

Clark’s crime fiction series centering on criminal defense attorney, Samantha Brinkman, debuted in 2016 with the publication of Blood Defense, a #1 Amazon bestseller. ABC Studios optioned the book and NBC purchased a pilot script for a one-hour drama series based on the book. Moral Defense, the second book in the series, which was published in 2016, made the Wall Street Journal bestseller list. The third book in the series, Snap Judgment, was published in 2017. Final Judgment will be out on April 21, 2020.

Clark is also the author of four bestselling legal thrillers featuring prosecutor Rachel Knight: The Competition, Killer Ambition, Guilt by Degrees, and Guilt by Association. TNT optioned the books for a one-hour drama series and shot the pilot, which starred Julia Stiles as Rachel Knight. (Source for bio: MarciaClarkBooks.com). 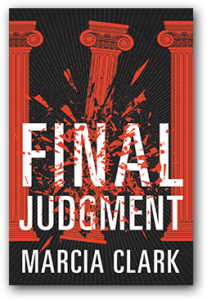 Other Books by Marcia Clark 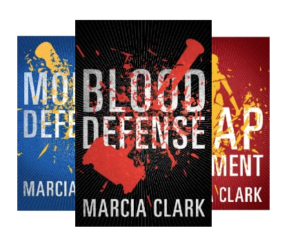 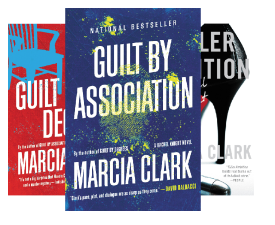 Non-Fiction on the O.J. Simpson Trial 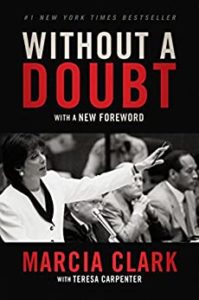 With a New Forward by Marcia Clark.

Check out Marica Clark Investigates. A great true crime show you can stream now. We discussed in the podcast.