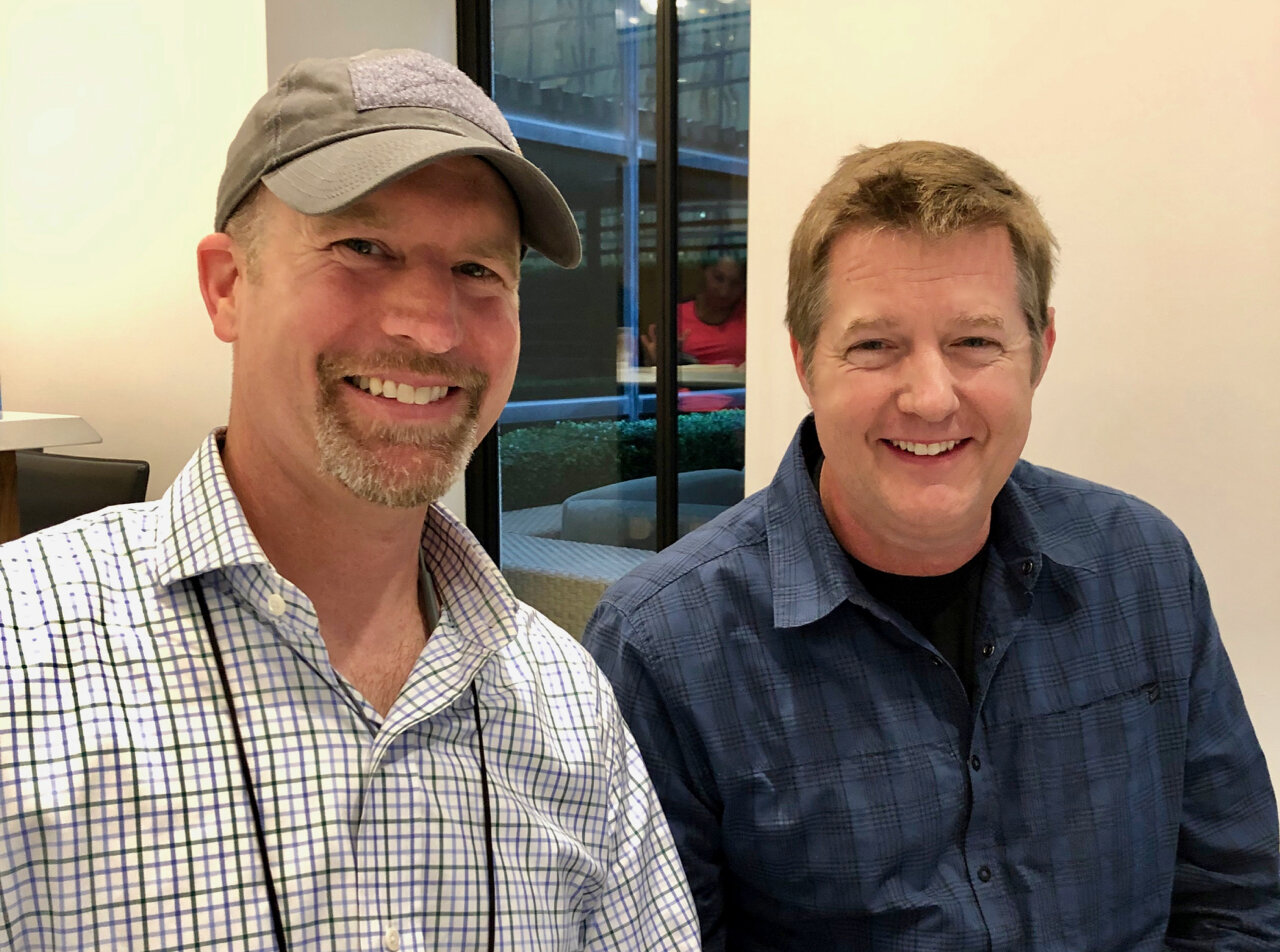 Andrews & Wilson is bestselling coauthor team of multiple covert ops and action-adventure thriller series: TIER ONE, SONS of VALOR, and THE SHEPHERDS.

Brian Andrews is a US Navy veteran, Park Leadership Fellow, and former submarine officer with a psychology degree from Vanderbilt and a masters in business from Cornell University. He is the author of three critically acclaimed high-tech thrillers: Reset, The Infiltration Game

, and The Calypso Directive

Jeffrey Wilson has worked as an actor, firefighter, paramedic, jet pilot, and diving instructor, as well as a vascular and trauma surgeon. He served in the US Navy for fourteen years and made multiple deployments as a combat surgeon with an East Coast–based SEAL Team. The author of three award-winning supernatural thrillers, The Traiteur’s Ring

, The Donors, and Fade to Black, and the acclaimed faith-based thriller War Torn. He and his wife, Wendy, live in Southwest Florida with their four children. From: Andrews-Wilson.com.

I had the pleasure of welcoming back the bestselling author team of Brian Andrews and Jeffrey Wilson to the podcast for the third time. They’re the first guests of the podcast to make three appearances. Catch up with their first and second guest appearance on the podcast.

They’re authors and people who are so busy and prolific that it’s fascinating to talk to them about their work, projects, and books. They also be picking up the torch for the late, great W.E.B. Griffin’s A Presidential Agent series, so we talked about that as well as about their latest novel, COLLATERAL

which is out now, and a lot more. 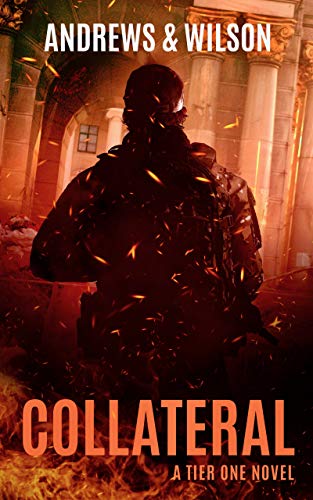 Other Books by Brian Andrews and Jeff Wilson 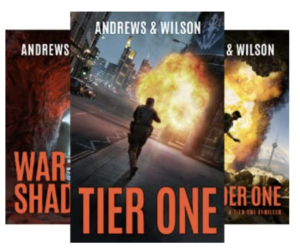 The Nick Foley Thriller Series (Written together as Alex Ryan) 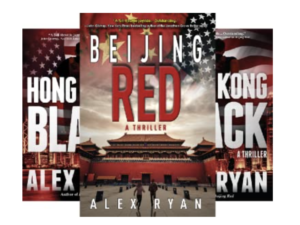 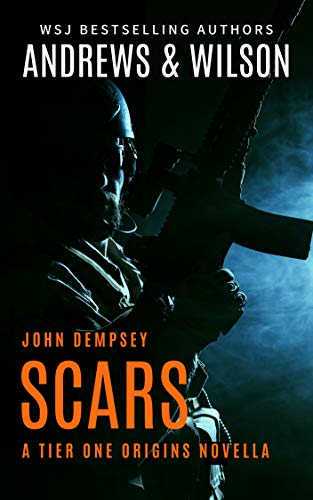 We talked about this in detail. Brian and Jeff will be taking over W.E.B. Griffin‘s A Presidential Agent series 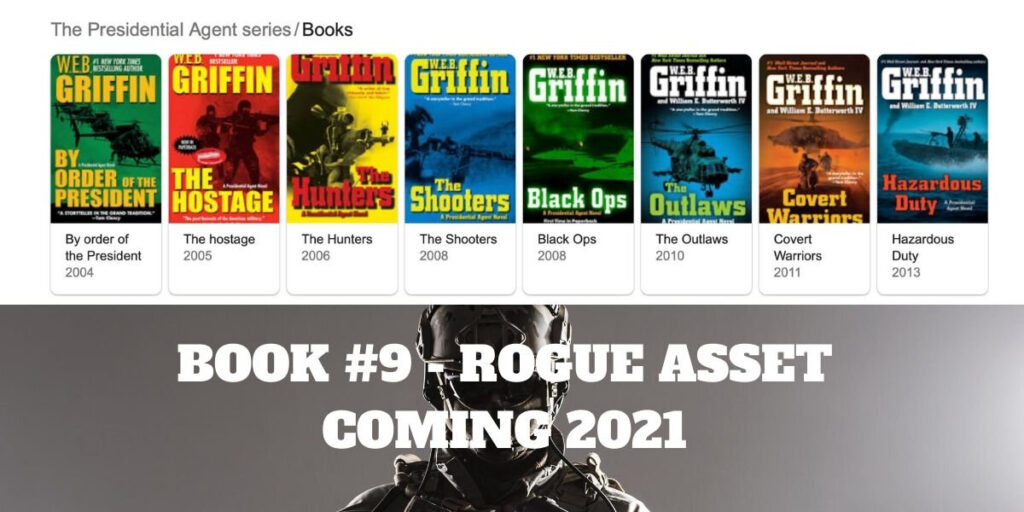 Trailer for COLLATERAL (TIER ONE BOOK 6)

Video version of the podcast